The twenties started the same way as the teens finished, disappointingly slow at cross country.

This was my second Kent Fitness League Race of the season and even though I was still full of chocolate and turkey, I felt OK. I’d been for a few runs over the Christmas holiday and was in OK shape. However that confidence might have been false, I started at a good pace then slowed considerably throughout. My first mile was 6:37, my last 8:11.

That said, for about a third of the course it was very muddy and hilly and the other two thirds it was gravel. Which made the decision of what to wear on my feet harder. After taking advice from some team mates I decided on spikes…the time I gained in the mud was probably negated by the time I lost on the gravel. Still, it was the same for everyone else. 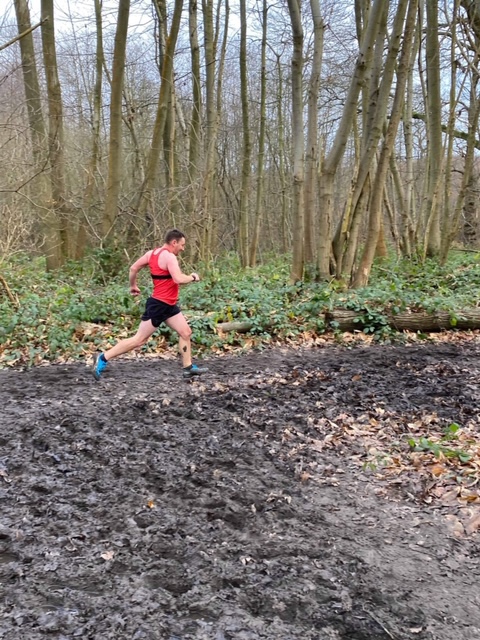 I finished in 64th place, lower down than last season but better than my previous race this. Other team mates ran very well, made all the more impressive as the majority ran the day before in the Kent Champs.

Not only that, the team won the day.